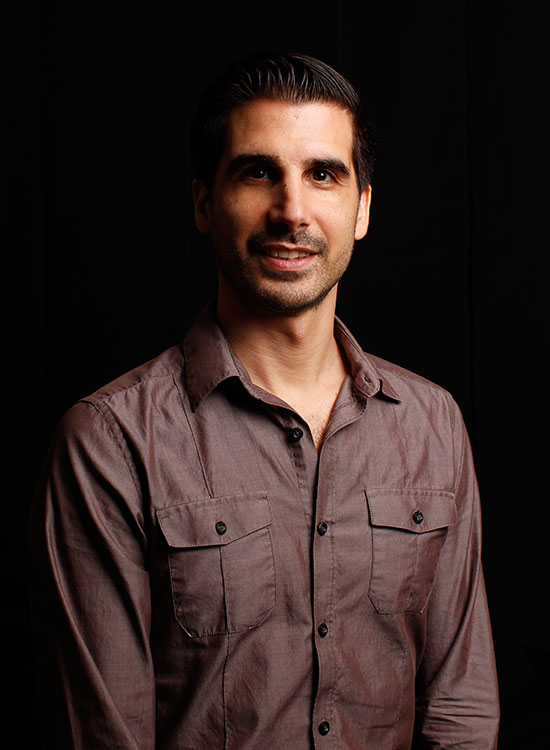 Javier’s research at SUTD is focused on the broad study, development, and application of biological materials in science and technology. In 2014 he was awarded the world’s most outstanding young researcher in materials science by the Bayer Foundation. He has been also awarded with the Zwick Science Award for his studies on Mechanical Testing, and best PhD thesis at the University of Barcelona for studies in the use of biopolymers in Microelectronics and Biomedicine.

After his Ph.D, Javier moved to MIT, where he developed the “Micro-Masonry”, a technology to assemble artificial organs and recognized as “breakthrough in tissue engineering” (CNET). Later, he moved to the Wyss Institute at Harvard University, where he designed and made “Shrilk“, a compostable and biocompatible material inspired by the insect cuticle. Shrilk is referred, for example, to as “one of the materials that will change the future of manufacturing” (Scientific American), a “Supermaterial” (National Geographic), and has been chosen (with graphene) one of the “five material that could change the word” (The Guardian).

Javier regularly collaborates with some of the most important international media outlets. His opinions and views on scientific issues and environmental policies have been, for example, covered in personal interviews, documentaries, and articles of National Geographic, BBC, PBS, FOX, Euronews, Discovery Channel, The Guardian, Huffington Post, Scientific American…

I'm looking for a motivated and energetic undergraduate, doctoral or postdoctoral candidates to undertake research within the areas of Bioinspired Engineering and Materials Sciences.

Please contact me on email with a short presentation of your background and motivation for applying the position.