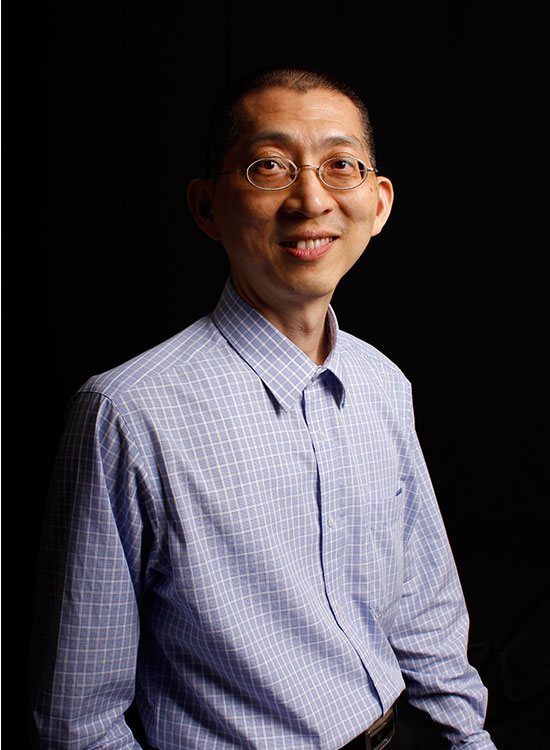 Associate Provost for International Relations and Graduate Studies, Professor Yeo Kiat-Seng joined Singapore University of Technology and Design (SUTD) on 2nd July 2014. He has over 25 years of experience in industry, academia and consultancy. Before his appointment at SUTD, he was Full Professor at Nanyang Technological University (NTU), Singapore, and spent 13 years in management positions as Associate Chair (Research), Head of Circuits and Systems and Sub-Dean (Student Affairs) in the School of Electrical and Electronic Engineering (EEE). As Associate Chair (Research), he developed EEE mega research centres into a top-notch hub to advance cutting-edge research innovations and unparalleled inventions. Prof. Yeo was also a Fellow of the Renaissance Engineering Programme (REP) and served as Senator and Advisory Board Member at NTU. Besides, he was the Founding Director of VIRTUS, a S$50 million IC Design Centre of Excellence jointly set up by NTU and Singapore Economic Development Board. Since 1996, he has been providing consultancy services to statutory boards, local SMEs and multinational corporations in the areas of electronics and IC design.

Prof. Yeo is a world-renowned authority on low-power RF/mm-wave IC design and a recognized expert in CMOS technology. He has secured over S$30 million of research funding from various funding agencies and the industry in the last 3 years. He is the author of 6 books and 5 book chapters. The 6 books are: Intellectual Property for Integrated Circuits (J. Ross Publishing (USA), 2010), Design of CMOS RF Integrated Circuits and Systems (World Scientific Publishing, 2010), Low-Voltage, Low-Power VLSI Subsystems (McGraw-Hill, New York, 2005), Low-Voltage Low-Power Digital BiCMOS Circuits: Circuit Design, Comparative Study, and Sensitivity Analysis (Prentice Hall, 2000) and CMOS/BiCMOS ULSI: Low-Voltage, Low-Power (Prentice Hall, 2002). The latter was translated to Chinese version and became an ever popular foreign textbook in China. In addition, he has published over 500 international top-tier refereed journal and conference papers in his area of research and holds 35 patents, including 2 patents for the world’s smallest integrated transformer, a patent for the world’s smallest integrated filter for 60GHz standard, the inventor of several high Q-factor RF spiral inductors and co-inventor of quite a few novel circuit techniques for RF/mm-wave IC applications.

Prof. Yeo has supervised or trained more than 100 researchers and postgraduate students, many of whom are successful leaders in the industry and academia. He gave several keynotes and invited talks at various scientific conferences, meetings, workshops and seminars. Furthermore, he serves in the editorial board of IEEE Transactions on Microwave Theory and Techniques and was one of the Guest Editors of Journal of Circuits, Systems and Computers on Green Integrated Circuits and Systems from 2008 to 2010 and on Energy and Variability Aware Circuits and Systems from 2011 to 2013. Prof. Yeo also holds/held key positions in many international conferences as Advisor, General Chair, Co-General Chair and Technical Chair. In 2009, he was conferred the Public Administration Medal (Bronze) on National Day by the President of the Republic of Singapore and the distinguished Nanyang Alumni Award by NTU for his outstanding contributions to the university and society.