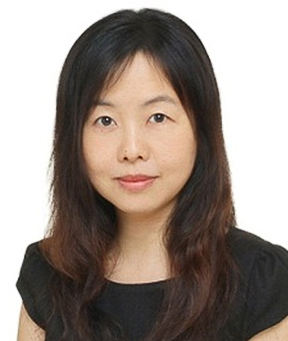 Zhao Rong received her PhD from National University of Singapore in 1999 in the area of III-V quantum well lasers. She then joined Data Storage Institute (DSI), A*STAR, Singapore,where she was involved in the development of high density re-writable optical disk. Since 2002 she has been working on the next generation non-volatile memory (NVM) technologies with the focus on phase change RAM (PCRAM), resistive RAM (RRAM) and artificial cognitive memory (ACM). Prior to joining SUTD, she was a senior scientist, program leader of PCRAM/RRAM, and assistant division manager of NVM division. She was the principal investigator of A*STAR thematic strategic research programs with award of more than S$10M research grants in total. She is the co-chair of the technical committee of IEEE non-volatile memory technology symposium (2012 and 2013) and the lead of the organization committee of material research society meetings – phase change materials for memory and reconfigurable electronics applications symposium (2011 and 2012).

Besides the passion on research, Zhao Rong also enjoys the interactions with the students. She has supervised and co-supervised 10 PhD students and more than 80 undergraduate students for their final-year projects and vacation internship programmes. It has been extremely rewarding for her to observe each student’s maturation and to help them develop their skills. She is the recipient of A*STAR Most Inspiring Mentor Award (2009).

Her current research areas include:

Her previous research interests and experience also include III-V optoelectronics such as quantum well lasers and solar cells, optical storages, and 3D graphics and animation.

Selected Awards Obtained by the Students