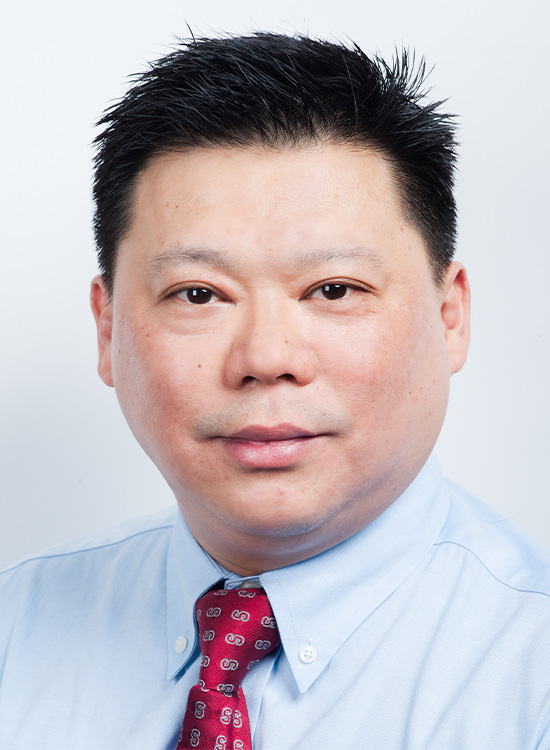 Career opportunities for Research Assistant and Postdoctoral Fellow in Solar PV technology!                           Candidates interested in research opportunities specifically in the areas of mechanics of materials in the design of next generation solar PV (photovoltaics) technology are encouraged to contact Professor Budiman through email: asbudiman@sutd.edu.sg.                Experience in solar PV industries or thermal/stress management in advanced systems will be desirable. Please check https://xml.sutd.edu.sg for further details about the project and the positions.