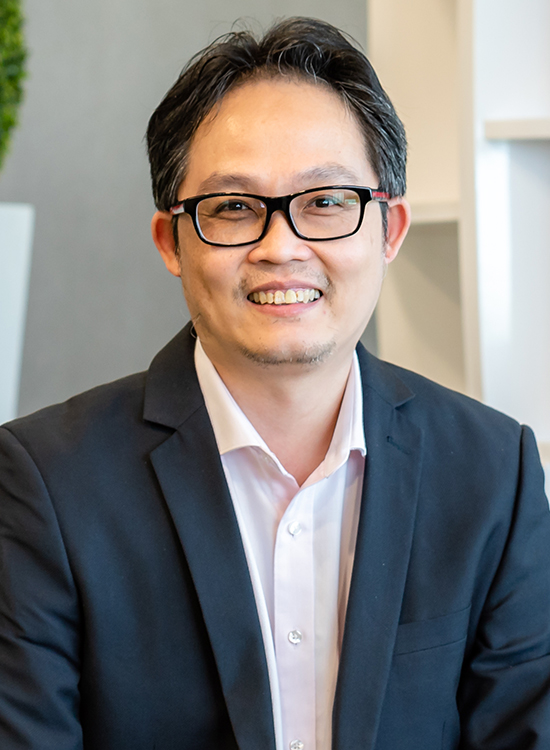 Lay-Kee (Ricky) ANG was trained as a theoretical and computational scientist, whose research interests are in the development of theoretical scaling laws and models that are able to capture the essential physics in any interesting problems with a strong focus on the physics and applications of charge particles (electrons) and lights (laser, electromagnetic wave) with surrounding structures including 2D materials, plasma and fractional modelling. He enjoys strong interactions with experimental works in all phase of his research from basic understandings to practical applications. He is a fellow of IEEE (2022), fellow of IOP (2020) and a IEEE NPSS Distinguished Lecturer (2018). For updated information on his research, please refer to his group website at http://people.sutd.edu.sg/ricky_ang/

We are looking for students or researchers in the related areas (physics, applied maths, material, and EE) with at least a top bachelor and/or master degree (for RA and PhD) and a PhD degree for postdoctoral position - see website: http://people.sutd.edu.sg/ricky_ang/
If interested, please send me your CV (with selected publication) to the PI: Ricky Ang at ricky_ang@sutd.edu.sg