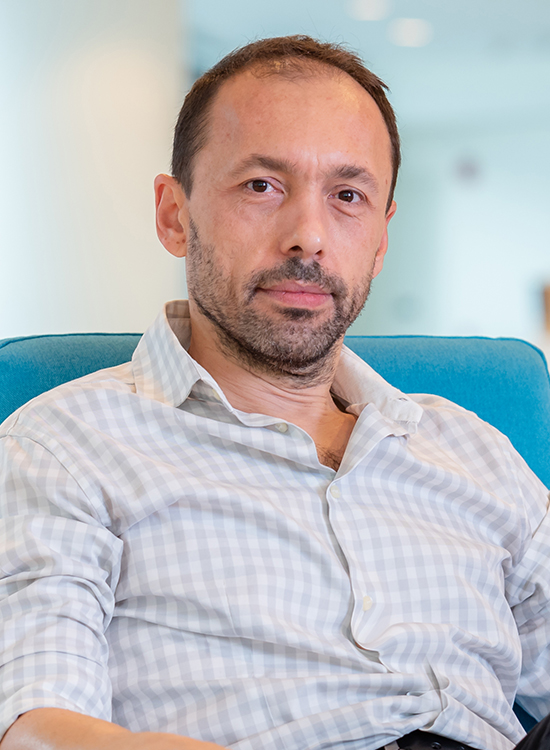 My first experiences with lasers, optics and photonics date back to 1994 when, as an undergraduate, I began working on an experimental project  under the supervision of Prof. Ennio Arimondo.

The following year I was awarded a scholarship by the Italian Institute of Physics to attend the International Summer School of Physics held in Varenna (Como, Italy) where I had the fortune to attend the classes of, Prof. Claude Cohen-Tannoudji and Prof. Bill Phillips (Nobel prize winners in ’97).

I graduated in Pisa in 1996 (Masters in Physics) with a thesis on the optimisation of a Magneto-Optic trap utilising Caesium atoms.

I worked in Canberra from 1997 to 2007. I undertook postgraduate studies (at Ph.D. level) at the Research School of Physical Sciences and Engineering at the Australian National University, to work on the realisation of a Magneto-Optic Trap using metastable Helium atoms. Exactly a year after beginning my project I had the first working Magneto-Optic Trap on metastable Helium in the Southern Hemisphere. I subsequently worked towards measuring the electron-atom scattering cross section for collisions between low energy (10-50 eV) electrons and the trapped metastable Helium atoms. I obtained the first, preliminary results in 2000 using a technique known as Phase Modulation Spectroscopy to measure in real time the column density of the trapped atoms. I completed my studies in 2001.

From 2002 I worked for the Australian National University, first as a postdoctoral fellow in Prof. David McClelland group on a project aimed at the detection of gravitational waves. I moved on to take a position as Research Assistant for the Centre of Excellence for Quantum Atom Optics, under the supervision of Prof. Hans Bachor.

In 2007 I moved to Singapore. First I worked for the Centre for Quantum Technologies and then lectured for the Department of Physics at the National University of Singapore.

I am academically interested in nano structures and novel energy sources, atom optics and quantum optics.

I have collaborated with SBS radio Australia on scientific communications and have been interviewed on many occasion on current scientific topics..

Currently I am engaged in a Precision Agriculture project and welcome any applications from candidates well versed with Machine Learning Algorithms.