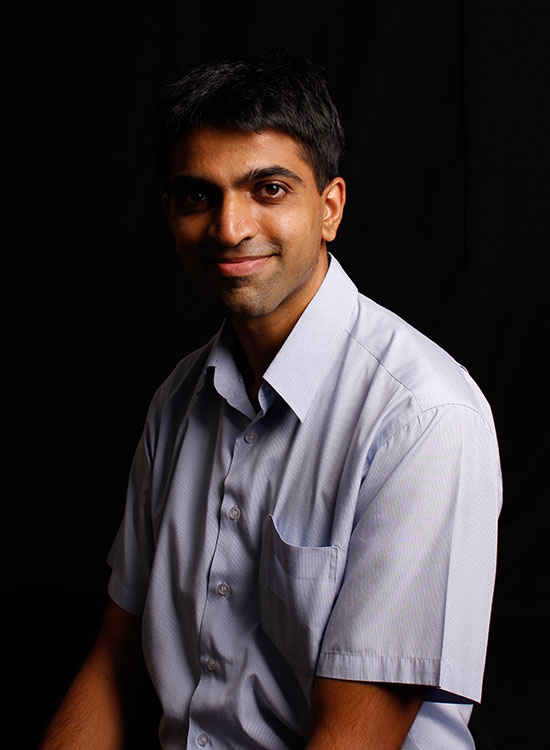 Nagarajan Raghavan obtained his Ph.D. (Microelectronics, 2012) at the Division of Microelectronics, Nanyang Technological University (NTU), Singapore and S.M. (Advanced Materials for Micro & Nano Systems, 2008) and M.Eng (Materials Science and Engineering, 2008) from National University of Singapore (NUS) and Massachusetts Institute of Technology (MIT), Boston respectively. He was a post-doctoral fellow at the Interuniversity Microelectronics Center (IMEC) in joint association with the Katholieke Universiteit Leuven (KUL) in Belgium from 2012-2013, following which he joined the SUTD-MIT Joint Postdoctoral Fellowship program for two years. His work focuses on reliability modeling of nanodevices, physics of failure modeling, maintenance engineering, design for reliability and prognostics and system health management. He is the Asia-Pacific recipient for the IEEE Electron Device Society (EDS) PhD Student Fellowship Award in 2011 and the IEEE Reliability Society Graduate Scholarship Award in 2008. To date, he has authored / co-authored close to 100 international peer-reviewed publications and four invited book chapters. He holds a US patent as a co-inventor for using CMOS platform to fabricate RRAM devices. He has served on the review committee for various IEEE journals and conferences including IRPS, IPFA and ESREF. He is currently a Member of IEEE (2005-present) and was an invited member of the IEEE GOLD committee (2012-2014).