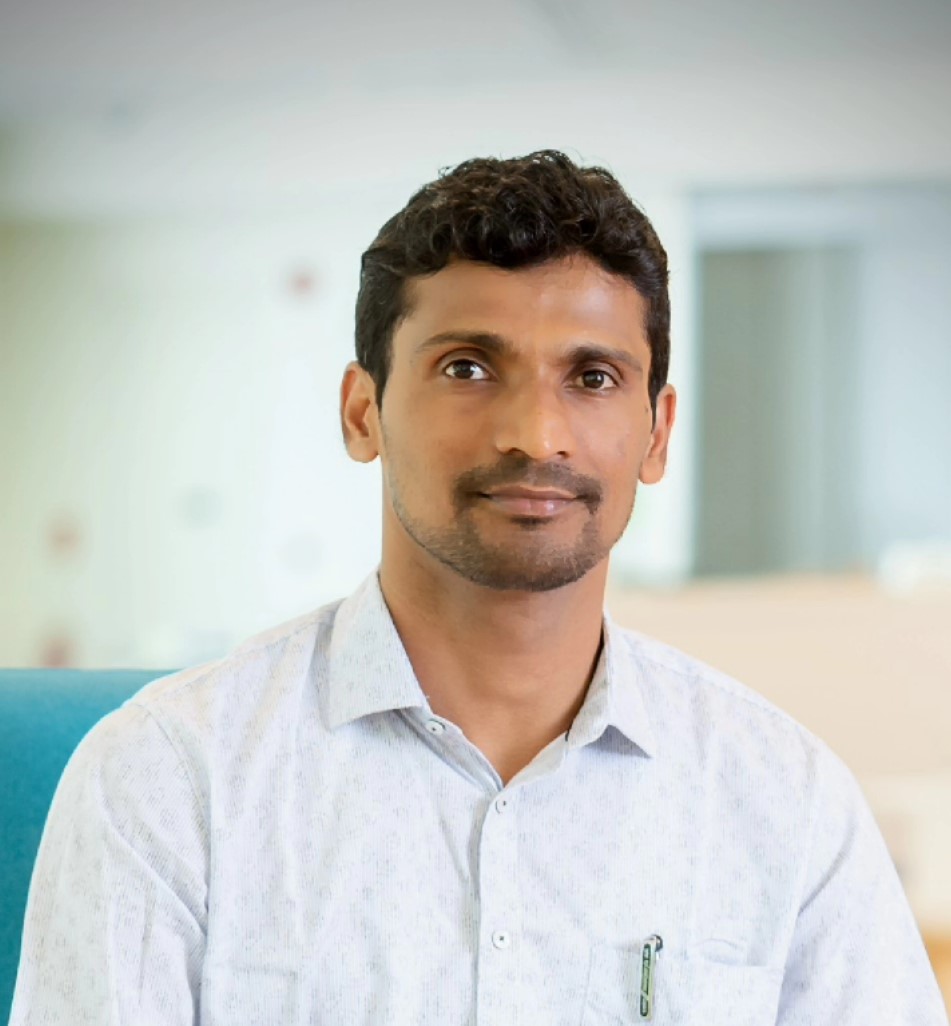 Shubhakar Kalya obtained his Master’s degree in Microelectronics from Indian Institute of Science (IISc), Bangalore, India in 2007 and PhD degree from Nanyang Technological University (NTU), Singapore in 2012/13. During his doctoral studies at NTU, he worked on Nanoscale characterization of High-κ gate dielectrics for reliability and failure analysis. He has also worked as a researcher at Institute of Materials and Research Engineering (IMRE), Singapore from July-2009 to Dec-2012, and involved in research related to characterization of High-κ gate dielectrics using scanning tunneling microscopy and atomic force microscopy.  His research interests are in nanoscale characterization and analysis of High-κ gate dielectrics for logic and memory devices, and failure analysis of nanoscale electronic devices. He was a Visiting Scientist at Massachusetts Institute of Technology (MIT), Cambridge, USA in Electrical Engineering and Computer Science (EECS) Department during Jan-June 2017. Currently, he is working as a Lecturer at Singapore University of Technology (SUTD), Singapore.