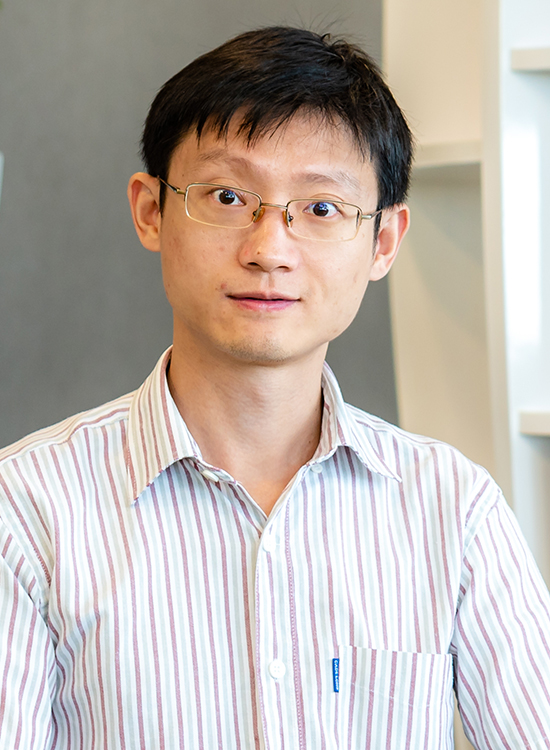 Shengyuan Yang is from the city of Nanjing in the east part of China. After one year’s study in Electrical Engineering at Tsinghua University, he was awarded the Hong Kong Jockey Club Scholarship and transferred to study Mathematics/Physics at The University of Hong Kong. He graduated with First Class Honours in 2005, then joined the condensed matter theory group at The University of Texas at Austin, and obtained the PhD in physics degree in 2011. The topics that he has worked on during PhD include electromotive force induced by magnetic dynamics, theory of optical second harmonic generation, physics of graphene & topological insulators, spin pumping & magnetic devices, and transport in disordered systems. He worked as an imaging geophysicist in CGG (US) Services at Houston from 2011 to 2013. He joined SUTD in June 2013.

Students with a solid physics background who would like to pursue a PhD degree at SUTD or wish to have a short term visit to SUTD are welcome to contact Yang directly.