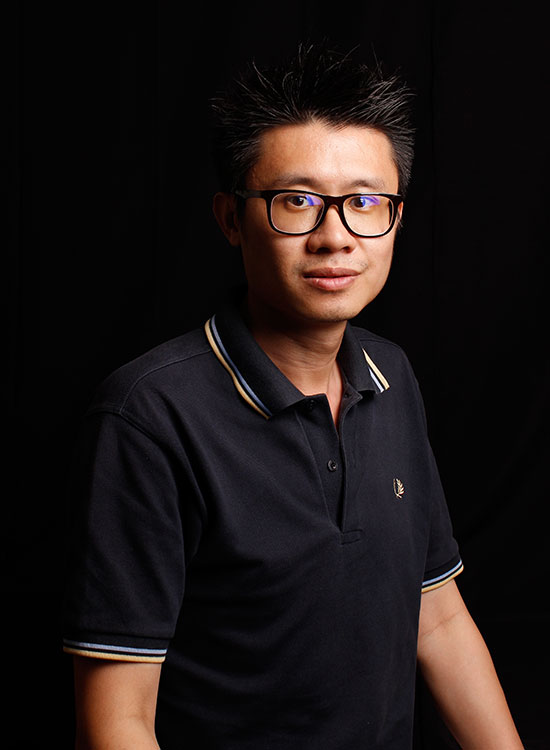 Dr Yuen was a Post Doc Fellow in Lucent Technologies Bell Labs, Murray Hill during 2005. He was a Visiting Assistant Professor of Hong Kong Polytechnic University in 2008. During the period of 2006 ‐ 2010, he worked at the Institute for Infocomm Research (I2R, Singapore) as a Senior Research Engineer, where he was involved in an industrial project on developing an 802.11n Wireless LAN system, and participated actively in 3Gpp Long Term Evolution (LTE) and LTE‐Advanced (LTE‐A) standardization. He joined the Singapore University of Technology and Design as an assistant professor from June 2010, and received IEEE Asia-Pacific Outstanding Young Researcher Award on 2012.

Dr Yuen serves as an Editor for IEEE Transactions on Communications and IEEE Transactions on Vehicular Technology, and awarded as Top Associate Editor from 2009 – 2012. He has filed 5 patents and published over 150 research papers at international journals or conferences. His citation profile can be found at Google Scholar.

Please refer to my website https://people.sutd.edu.sg/~yuenchau/ for updated information.