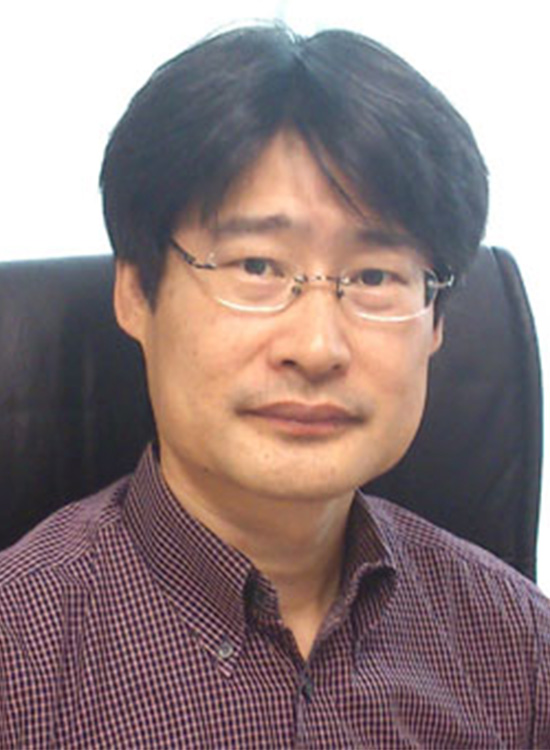 He has published over 280 refereed journal papers, and delivered over 50 invited/keynote/plenary talks and lectures.